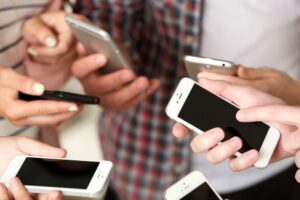 Just under half (48.9%) of the total was assigned to paid search last year, with the majority of this $61.4bn going to Google. The world’s largest media owner accounted for 94.1% of all mobile search queries worldwide in 2018, and derives 65% of its ad clicks from mobile and tablet users, according to data from Merkle.