Authenticity starts with missing the annual booze-up at Cannes 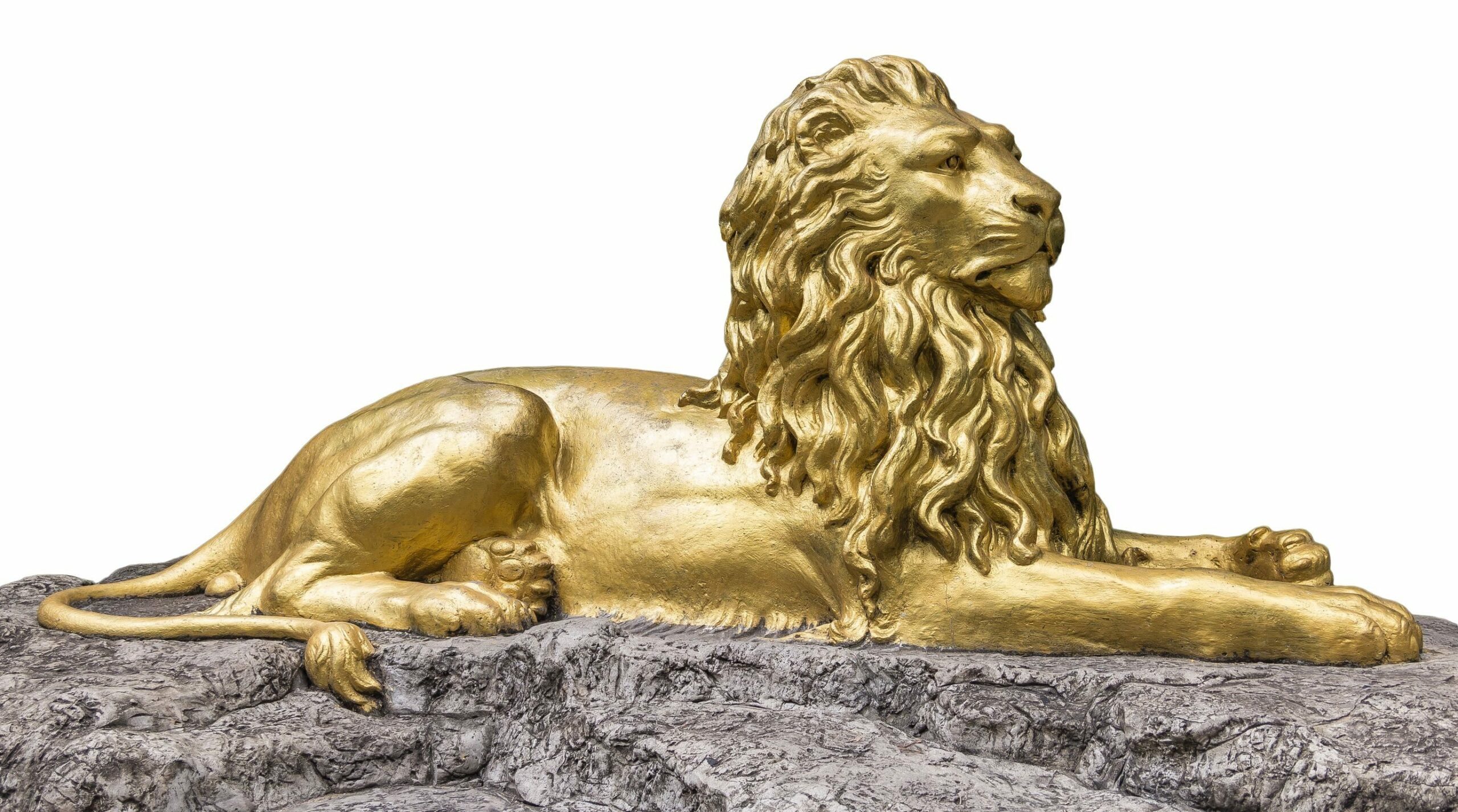 Perhaps you noticed the distinct absence of young, bearded men in your vicinity last week. Maybe you spotted a dramatic reduction in late lunches in the best restaurants. Or it could have been the surprising speed with which your Uber arrived to pick you up.

One way or another, you probably realised that marketers, advertisers and other media folk were very thin on the ground last week. That’s because it was the annual jamboree known as Cannes Lions International Festival of Creativity, or more simply just Cannes. Anyone who is anyone, and quite a lot more who are nobody, from the world of media and marketing was in the south of France last week for seven days of awards, presentations and networking.