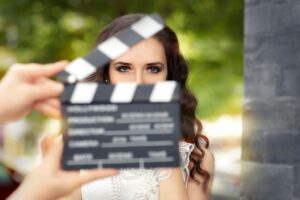 Videos created by B2B companies continue to be viewed mainly on desktop computers, and they are still mostly watched during the workweek, according to recent research from Vidyard.

The report was based on data from nearly 250,000 videos posted by 500 B2B companies to the Vidyard video platform over the 12 months ended November 2016; the videos included in the dataset had more than 600 million streams.

Some 86% of B2B video streams occur on desktop computers, and 14% occur on mobile devices, the analysis found.