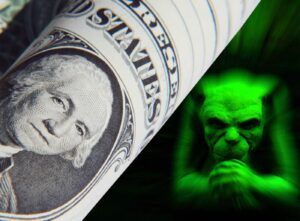 The effectiveness of digital advertising is increasingly being called into question as marketers’ concerns over transparency, measurement, ad fraud and viewability compound.

The debate ramped up when Marc Pritchard, chief brand officer at the world’s largest advertiser Procter & Gamble, made a speech earlier this year on the subject, heralding a new era in digital advertising.

In February, an investigation by The Times resulted in a headline stating “big brands fund terror” following revelations that branded content had appeared beside a pro-ISIS video on YouTube, a result of programmatic advertising gone awry.

Advertising trade body, ISBA opened its annual conference yesterday (9 March) with director general Phil Smith calling on delegates to “not lose sight of the bigger picture; we are faced with a consumer that is increasingly disenchanted with advertising, who now think less of advertisers than of bankers”.

He said: “We are faced with a growing public awareness that these amazing technologies are incredibly powerful in the hands of bad and manipulative people.