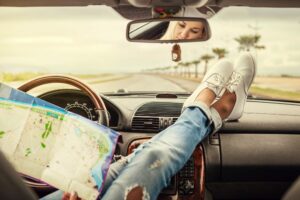 The gap between how younger and older generations in the UK are consuming commercial media has increased dramatically over the past five years, according to a new IPA report.

Making sense. The commercial media landscape, based on IPA TouchPoints data, shows that the correlation between the media use of 16-34 year-olds and over-55s, from a time-spent perspective, was 58% in 2015, but this had fallen by more than half to 25% in 2019.

A similar, if less dramatic, decline story is evident when looking at the correlation in the reach of channels, which fell from 44% in 2015 to 35% in 2019.

“Different age groups now have very different patterns of media consumption, and this is likely to persist,” said Les Binet, Group Head of Effectiveness, adam&eveDDB, who provided analysis on the report.