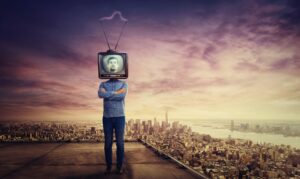 Some of the world’s biggest brands, including Mastercard, Proctor & Gamble and Unilever, have joined forces to launch a global initiative to build consensus on key principles for cross-media measurement.

The Cross Media Working Group is made up of leading brands from the World Federation of Advertisers’ Global Media Board, as well as industry bodies like the Association of National Advertisers (US) and the UK’s ISBA.

Other participants include representatives from all the major advertising holding groups and the Media Ratings Council (MRC), which recently released its own cross-media measurement standards that the WFA said are a “critical reference point” for the new group.