“Logo fix or logo flex? Marketers should be more playful” 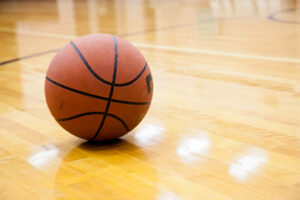 The untimely death of basketball player Kobe Bryant has occupied the headline writers for two weeks. Discussions of his sporting legacy, his relationship with his daughters and how a complex figure like Bryant should be remembered have provided fertile ground for journalists.

In branding terms, the star’s death has produced a fascinating challenge for the NBA – the all-powerful sporting organisations that runs American basketball. For half a century, the NBA’s logo has featured the gangly silhouette of basketball hall-of-famer Jerry West dribbling his way into immortality.