‘Marketers must empower their agencies to fail’ 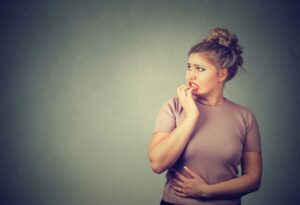 My cell biology degree course taught me three things: a lifetime’s worth of Simpsons quotes (do NOT get me started), ‘herbal’ cigarettes are not a career choice and advances in science come from disproved hypotheses.

And although I’m not denying the transformative power of ideas, perhaps that grounding in learning-through-failure is why eulogising ‘Creativity’ as the root of all progress leaves me cold.

In contrast, I’ve always warmed to the notion of ‘failing fast’ – or rather, as Zone CEO Jon Davie said at a recent BIMA event, “learn fast”.

Unfortunately, if creativity is always the answer, that doesn’t leave much space for failure.

A wrong idea isn’t always a bad one

With their incurable optimism and a prime directive to be creative, embracing failure just isn’t in most agencies’ DNA.

By way of example, long before programmatic, I worked at Omnicom’s Creative Technology network