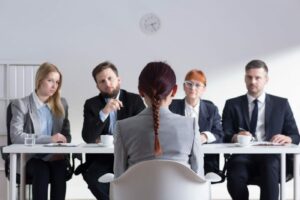 Marketers are still planning to hire despite ongoing concerns about the economic and political outlook caused by Brexit, but hiring levels have fallen to an all-time low.

According to the IPA’s quarterly Bellwether report, 27.7% of marketers surveyed are planning to increase hiring levels over the next three months, the lowest level since the IPA began asking the question in the third quarter of 2018. And 17.3% expect staffing levels to be lower, the highest number on record. That means a net balance of 10.5% of marketers expect employment to be higher than current levels in three months’ time.

While hiring prospects remain positive, they have fallen to their lowest level in two-and-a-half years. The 10.5% figure is down from a high of 17.2% in the prior quarter and the lowest previous level was 11%.