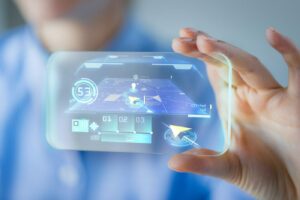 Advertisers able to reach consumers when they’re in the right mood could increase the impact of digital advertising by as much as 40%, according to new research.

Yahoo’s Receptivity of Emotions study was based on quantitative research among 600 people aged 16-54 in the US and UK who used a custom-developed smartphone app to complete a week-long survey, and qualitative research involving 12 in-depth, two-hour interviews in New York and London along with further 15 minute surveys with 1,000 people each in the UK, US, Germany and Canada.

This examined consumers’ emotional states and how receptive they were to advertising throughout the day and found that US and UK consumers were ‘upbeat’ 46% of the time – the most common mood and one which was most likely to be encountered around lunchtime (between 11am and 2pm).