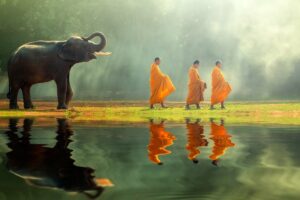 He signalled that he has aggressive expansion plans for the Dutch content production business, which is already present in 11 cities in 10 countries, including the UK, US, Asia and Latin America, saying he is looking at Germany and India and perhaps Japan.

“The deal is the beginning,” he added. “Now all the hard work starts.”

Sorrell, who is poised to list S4 Capital on the London stock market in a reverse takeover of Derriston Capital, announced the acquisition as a “merger” with MediaMonks.