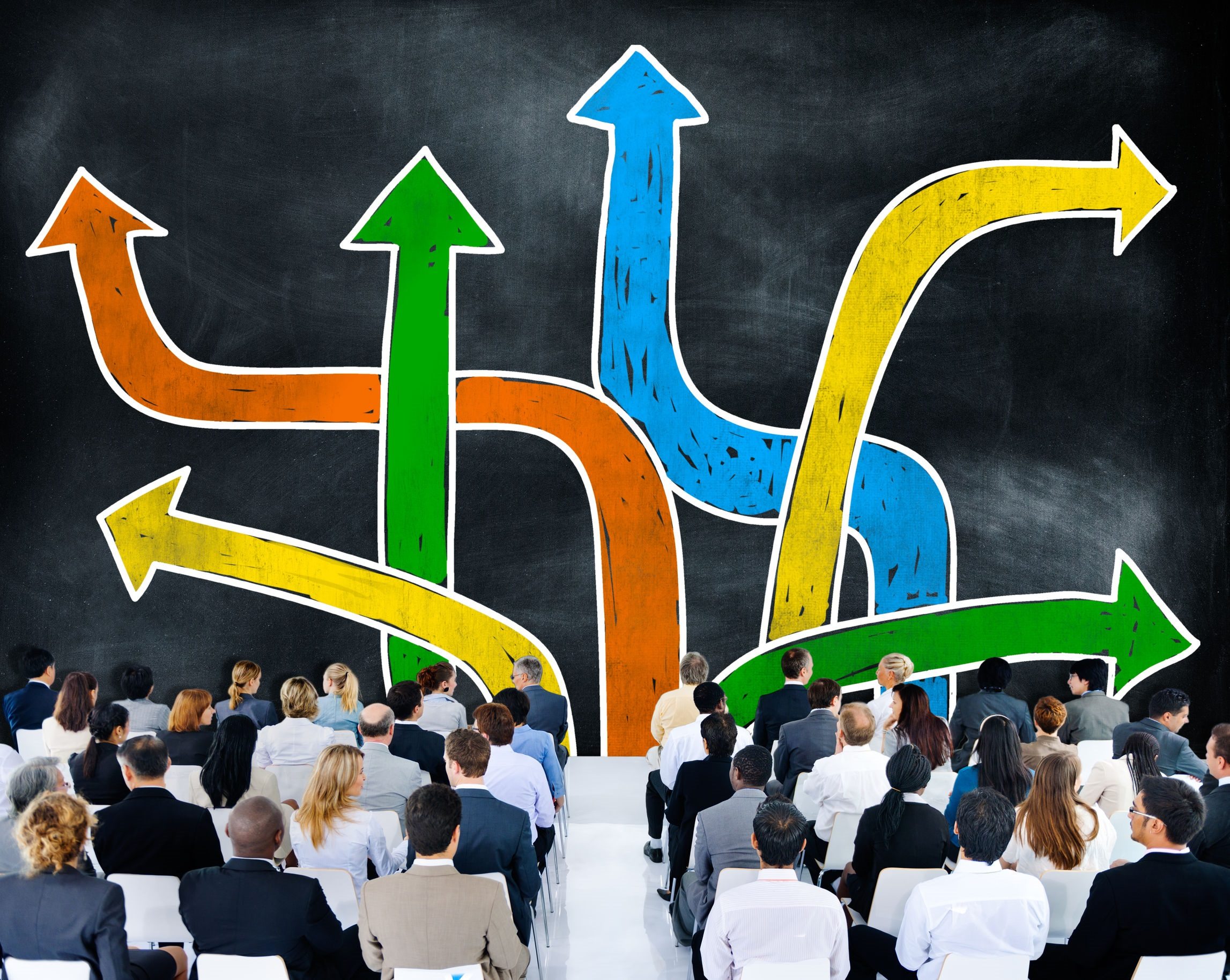 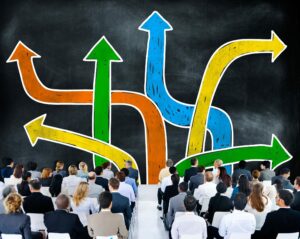 After years of fire-fighting to dispel myths about its effectiveness and measurement, direct marketing – and in particular direct mail – is enjoying something of a revival.

Industry and creative innovation is re-engaging advertisers and media agencies that had perhaps fallen out of love with this traditional medium. While the arrival of the Joint Industry Committee for Mail (JICMail) the audience data standard in January adds another layer of authority to the channel.

The numbers are looking positive too. After a period of decline, direct mail ad spend rose 5.9% year on year during the third quarter of 2017, according to the latest data from the Advertising Association and Warc. It is the third largest media channel in the UK after online and TV, with annual ad spend standing at £1.7bn in 2016, and while spend was down 9.1% between 2015 and 2016, it is predicted to rise 0.9% in 2017.

Separate data from IPA TouchPoints suggest it is well received too, given 38% of people buy or order something after reading mail and 87% of adults keep some mail for longer than one month. 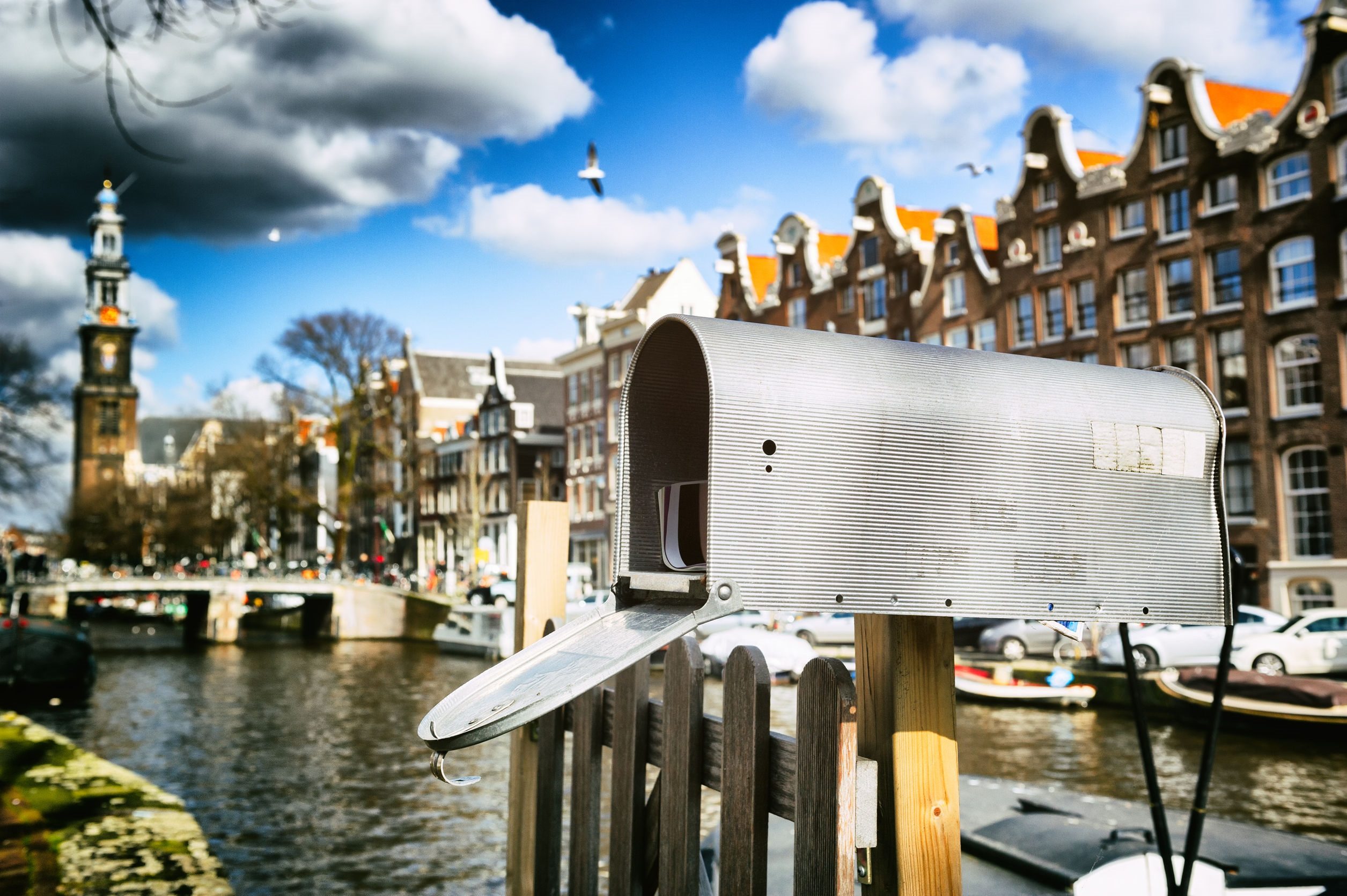 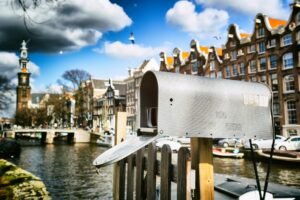 Contrary to popular belief, advertisers will be using direct mail marketing even more in the future,” says an infographic released by the Experian Data Quality group.

If you’re wondering how that can be possible, consider these stats noted in the infographic:

• Some 70% of Americans say physical mail is “more personal” than email.

• Neiman Marcus says it makes four dollars for every one dollar it spends on creating and mailing catalogs.

If you’re thinking of exploring direct mail, or if you just want to see some of the benefits and challenges of the practice, check out the infographic. Tap or click on it to view a larger version.