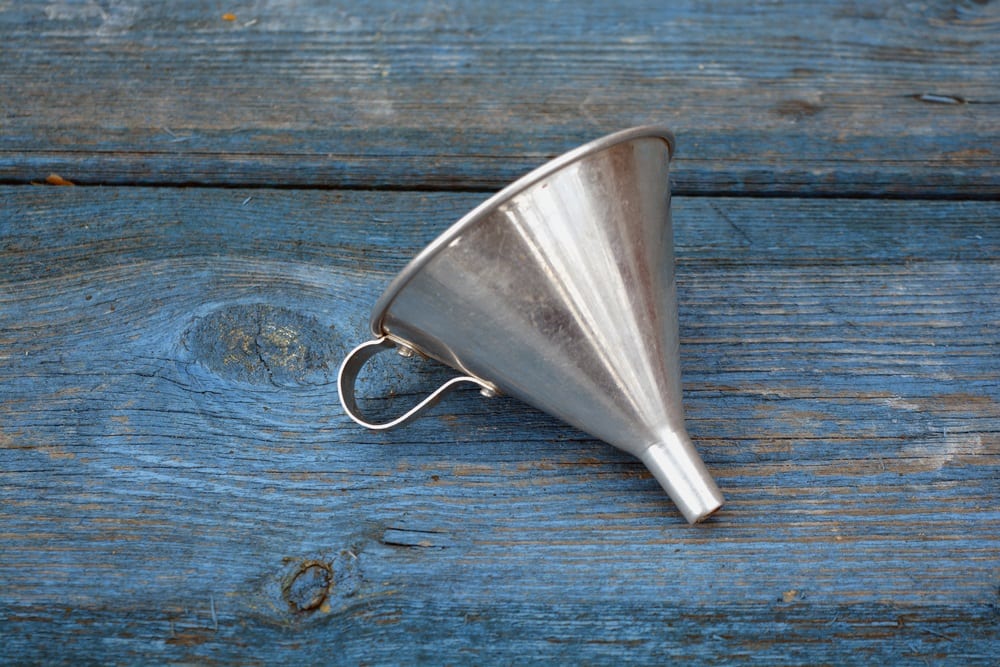 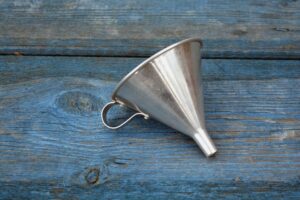 Big global advertisers are increasingly satisfied with the performance of their response activity, but much more ambivalent about the effectiveness of their awareness messages, according to a new study.

The State of Advertising was based on an online survey of members of the World Federation of Advertisers, conducted earlier this month, which garnered responses from more than 100 individuals from 70 companies across 15 categories; collectively, respondent companies spend roughly $115bn on media and marketing annually.

This found that 30% of respondents believed the effectiveness of their performance marketing has “increased dramatically” over the last five years, but just 8% said the same for top funnel messaging.

Overall, 72% of respondents said lower purchase funnel messages had improved on effectiveness over the last five years but only 43% said the same about ‘top funnel’ performance and 37% of those questioned said effectiveness had declined.

Despite this, the WFA found that most advertisers are continuing to focus their investment on awareness.

Spend is focused on ‘top of the funnel’ activities for most respondents, with 55% saying most of their investment was going on activity designed to promote brand awareness; 31% were investing evenly between awareness and lower funnel performance with 7% investing mostly in performance messages and channels.