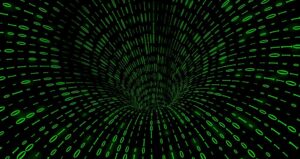 Despite recent controversies around programmatic – surfacing ads next to inappropriate content, for example – best-practice examples show how it can be used effectively, according to a new WARC report.

The 2018 Media Strategy Report is based on an analysis of the shortlisted entries to the 2017 WARC Media Awards. This found programmatic de rigueur in many of the entries – a point of difference from the inaugural 2016 WARC Media Awards where it was still regarded as an exception rather than the rule.

A campaign such as Rogue One’s Everything but Rogue with Data, promoting Disney’s second film in the Lucasfilms Star Wars franchise, showed just how sophisticated programmatic has become.

This gold-winning Best Use of Data campaign saw 80% of investment delivered to addressable audiences, generating a personalised communication strategy at scale.