Why managing risk is now essential to marketing 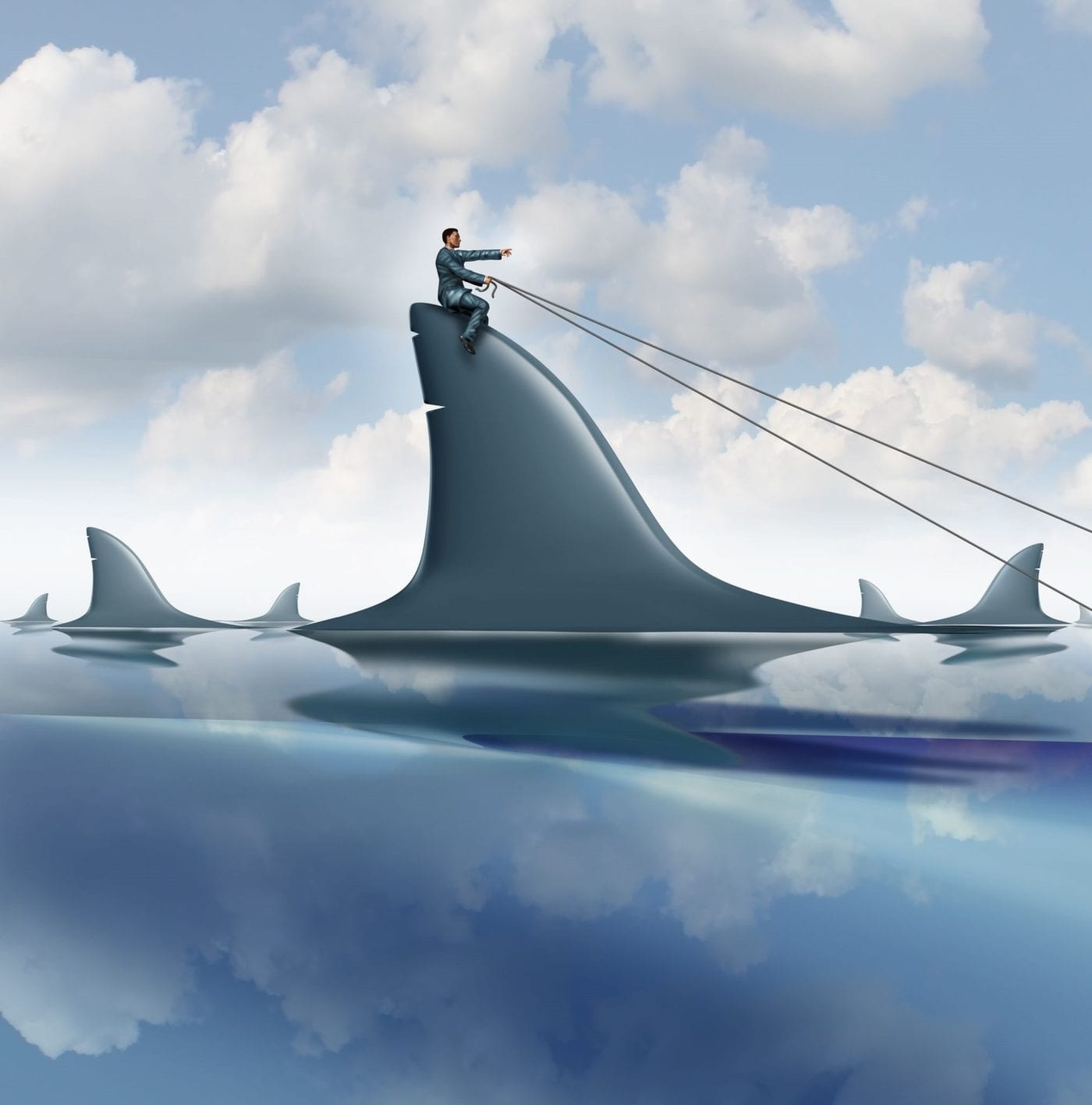 Over the past year, security and brand safety have rapidly risen up the marketing agenda, brought to the fore as high profile hacks and data harvesting hit the headlines on a global scale and the General Data Protection Regulation (GDPR) came into force.

From TSB’s IT meltdown to Dixons Carphone admitting 10 million customer records were exposed by hackers, no scandal came close to the revelations that 87 million Facebook profiles were harvested by data company Cambridge Analytica for the purpose of creating targeted political campaigns.

Exposed by whistleblower Christopher Wylie, who subsequently joined fashion retailer H&M as consulting director of research in December 2018, the exposé forced Facebook CEO Mark Zuckerberg to take out full-page newspaper ads apologising for the “breach of trust”. He was also grilled in front of a US senate committee.

Six social media data breaches, including Facebook and Cambridge Analytica, accounted for 56% of the total compromised records during the first six months of 2018, according to analysis by digital security software company Gemalto. And a staggering 4.5 billion data records were compromised worldwide in the first half of last year, up 133% on the same period in 2017. This means every day 25 million records were compromised or exposed.