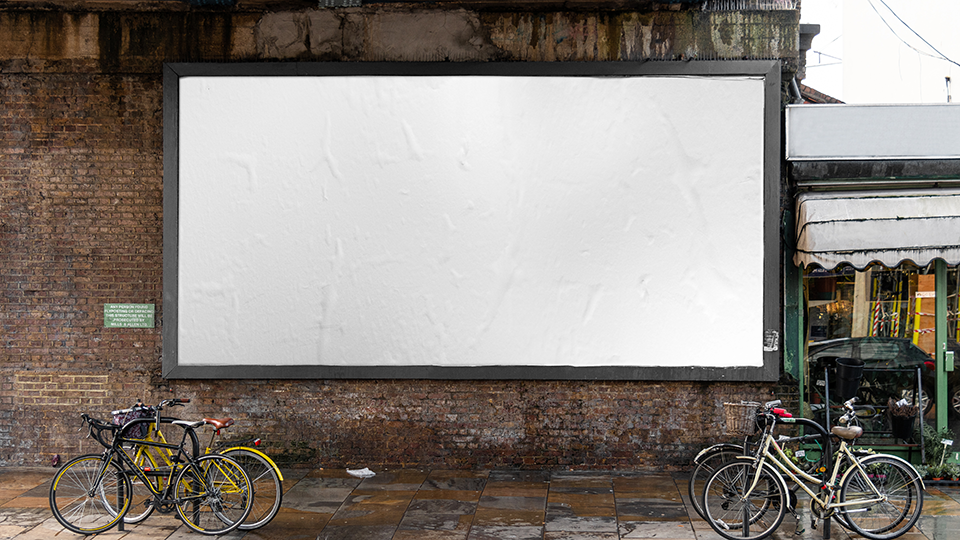 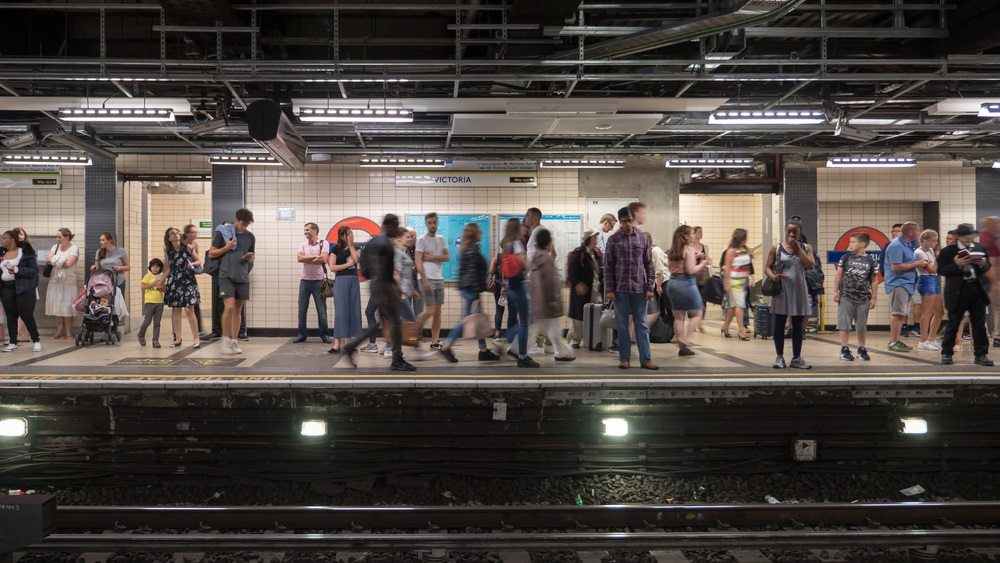 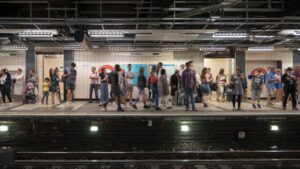 Travellers on the London Underground are generally positive about seeing ads in that environment with attention levels high even at busy times, research has found.

In a paper presented at the recent ESOMAR Congress, Love and trust underground: How to measure engagement with OOH advertising 58 metres below ground, Nicola Barrett, head of research at Exterion Media, and Robert Ellis, director at COG Research, outlined a research project that sought to understand how the immersive environment of underground travel influences how people engage with advertising.

This involved the use of both traditional survey methods and new technology such as eye tracking glasses and skin conductance monitors.

Previously all the data on visibility and opportunity to see for each part of the Underground estate had been based on common sense, passenger footfall data and assumptions, the authors noted, but the use of advanced technology allowed them to report at a much greater level of detail. 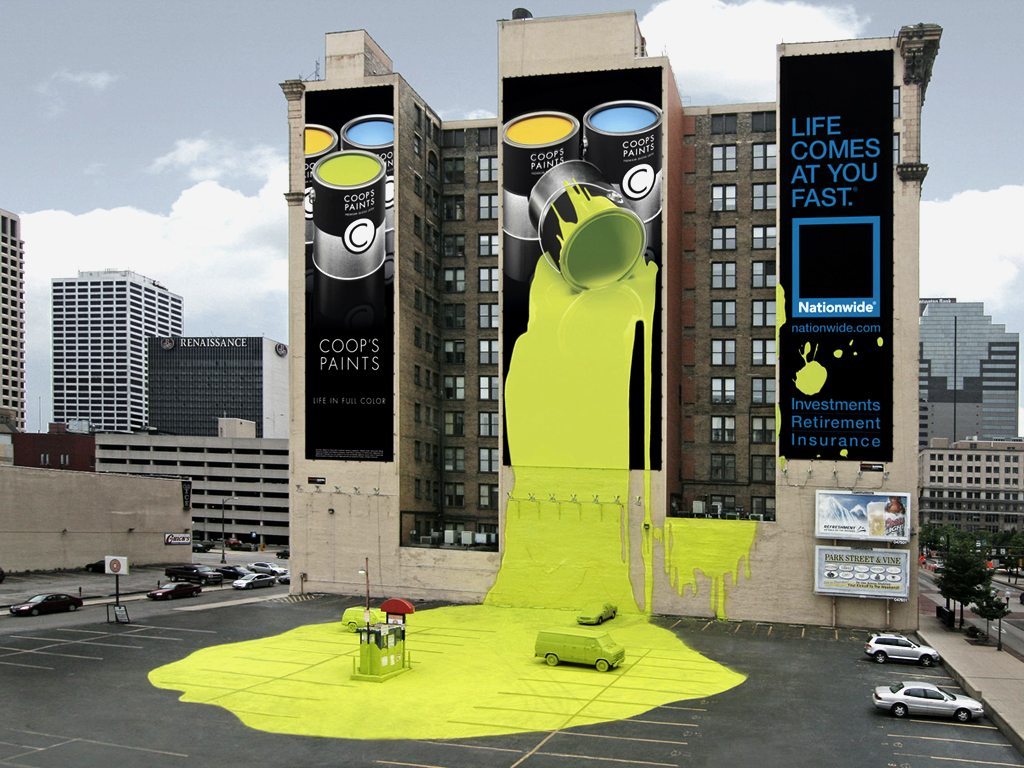 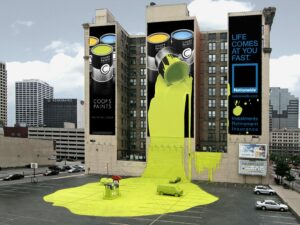 Outdoor advertising is not just a vehicle for raising awareness, it can also drive purchase consideration and intent, and be used to communicate brand positioning.

The scale, viewability and dramatic effect of outdoor advertising helps marketers create cut-through and capture consumer attention in a world where other messages struggle to get through.

Less appreciated is the variety of marketing objectives it can achieve. As brands have shown recently, outdoor has applications at different stages of the purchase funnel and can execute on several elements of a marketing strategy.

In July, Sony marked the release of Ghostbusters with a takeover of London’s Waterloo station, centred on a giant installation of the film’s Stay Puft Marshmallow Man character emerging from the ground. Waterloo was chosen for its footfall and scale. The station was adorned with ectoplasm, ticket barrier branding and a wrap of the Underground station. Collaborating with JCDecaux, screens showed spoof news footage, while a pop-up shop offered Ghostbusters merchandise and Odeon representatives sold film tickets.

Instead of a simple awareness drive, the takeover aimed to push the concept further, explains Sony Pictures deputy managing director and marketing director Stuart Williams. “We wanted an integrated experiential outdoor element that worked on a number of levels. We always look at how to ‘eventise’ a film and be part of the zeitgeist, and the scale of this installation allowed us to do that. We were trying to give a nod back to the original film with the iconic Stay Puft character, but with a new spin.”