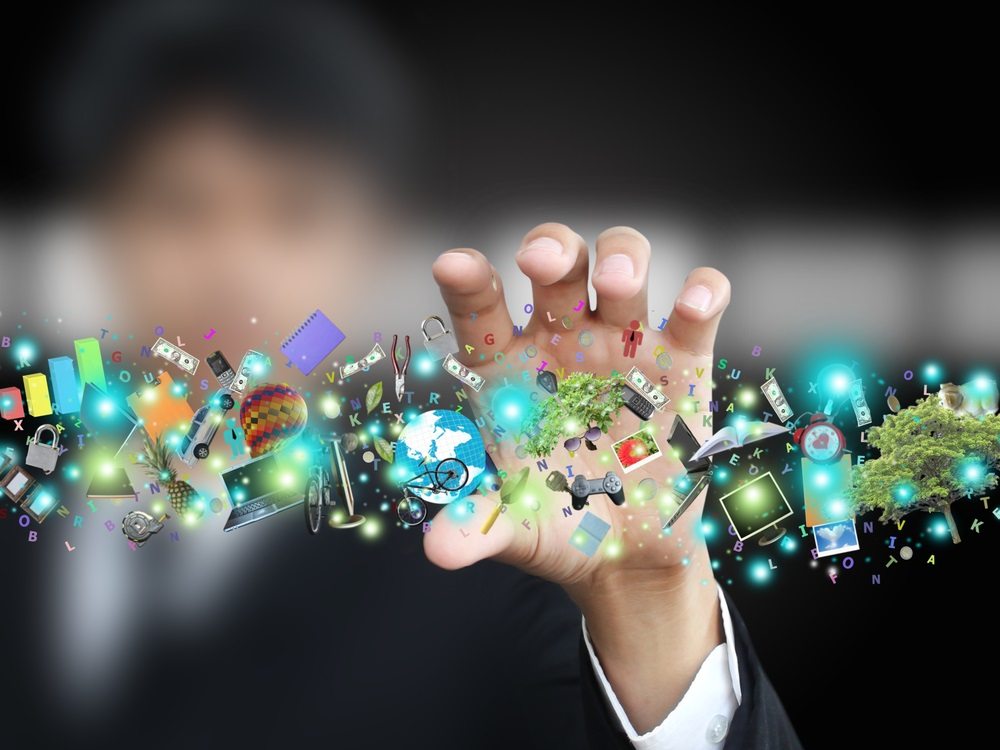 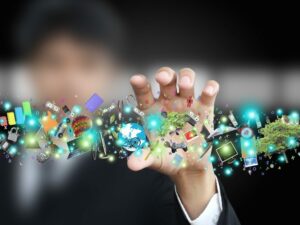 The CDP Institute released their latest State of Customer Data report last week, and it revealed an important milestone in the martech industry:

For the first time ever, the majority of participants (52%) described their martech stack as an integrated, multi-system architecture.

In others words, most marketers reported having a best-of-breed stack — with many products from many different vendors — but an integrated stack, so that these different apps were sharing data with a common system of record (a CDP, CRM, or marketing automation platform). For many of them, they had also connected an explicit orchestration engine or an implied one with a marketing automation platform.

Now, you might expect members of the CDP Institute to be generally ahead of the curve on martech best practices for multi-system integrations. After all, why else would they be there? Don’t most members of golf clubs play golf? But there’s a difference between being interested in CDPs and actually having successfully implemented a fully integrated stack.

In the 2017 report, only 37% of CDP members reported having an integrated, multi-system architecture in place. (And I’m going to make the assumption that marketers who had joined the CDP Institute three years ago were particularly ahead of the curve, as it was still a cutting-edge concept at the time.) 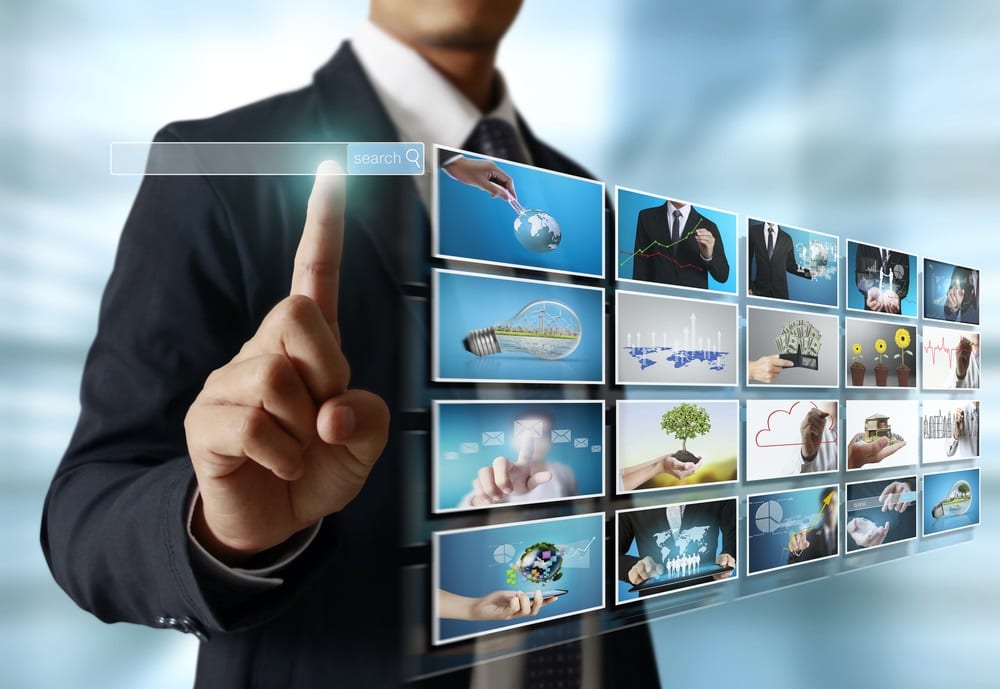 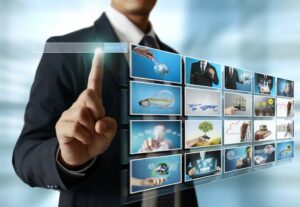 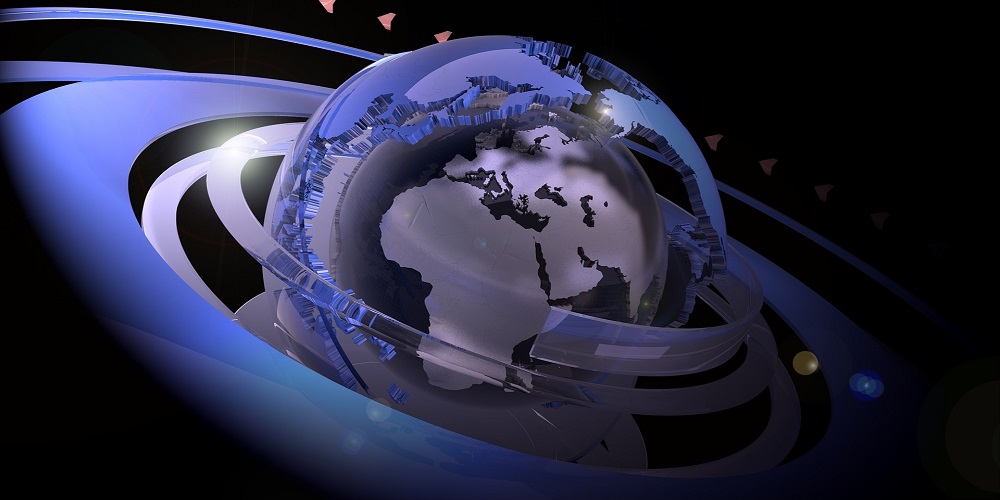 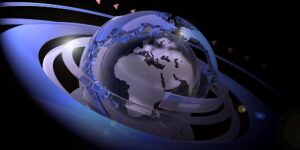 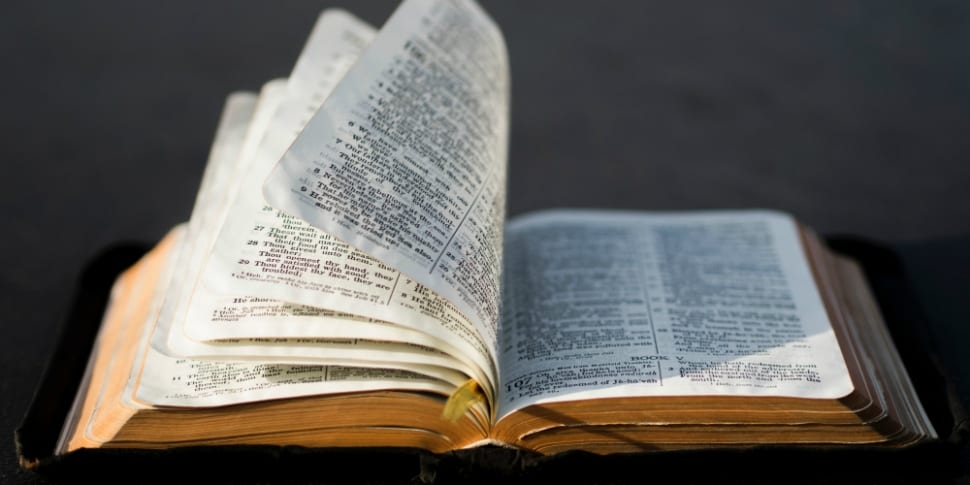 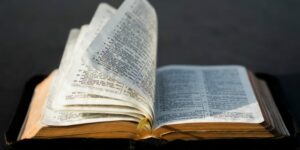 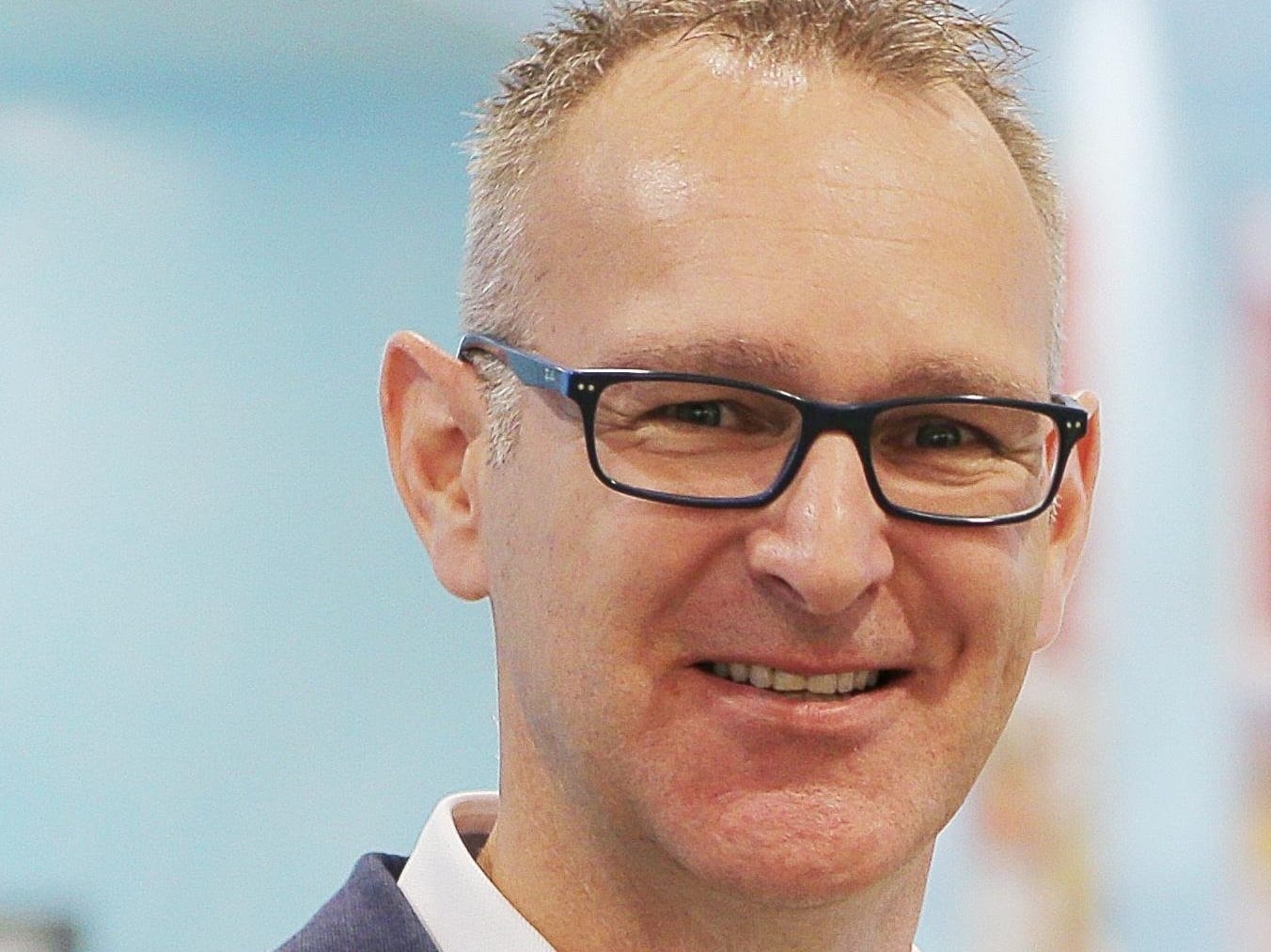 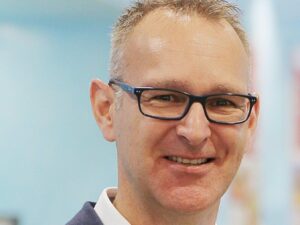 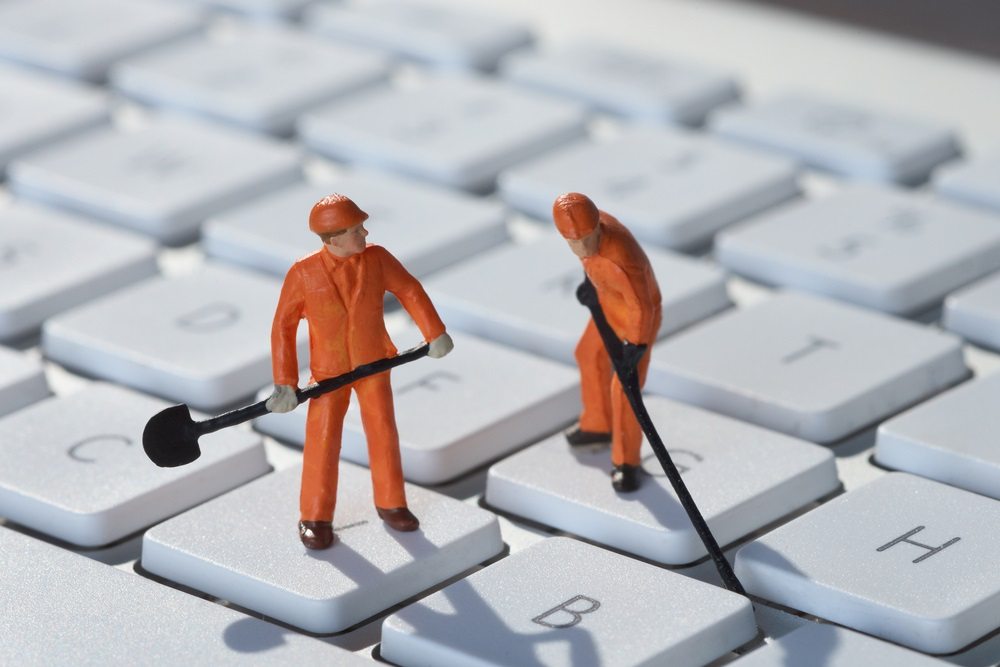 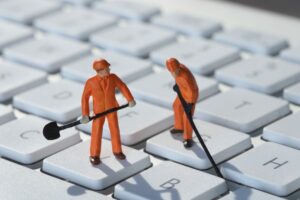 When Gartner’s annual CMO Spend Survey for 2017-2018 came out last year, many people seized on the fact that the money CMOs allocated for marketing technology had dropped to 22% of their budget, on average, down from 27% the year before.

Some took it as an unmistakable sign of an impending martech apocalypse (“martech-alypse?”).

I actually thought that 22% was a pretty good level of investment in martech. The fact that some budget was redistributed to services and paid media didn’t strike me as a retreat from martech, but rather a sign of marketing departments leaning more towards applying their marketing stacks to (hopefully) good use.

The fact is: martech is deeply and permanently embedded in the strategy and operations of marketing for the rest of, well, forever. Budgets and vendor landscapes will fluctuate — maybe even dramatically in some years — but martech is here to stay, as sure as electricity and swag.

But if you were concerned — or hopeful, for those naysayers out there — that martech was waning, Gartner’s new CMO Spend Survey for 2018-2019 delivers evidence to the contrary. The average percentage of a CMO’s budget allocated for martech jumped from 22% to 29%. That’s nearly 1/3 higher. 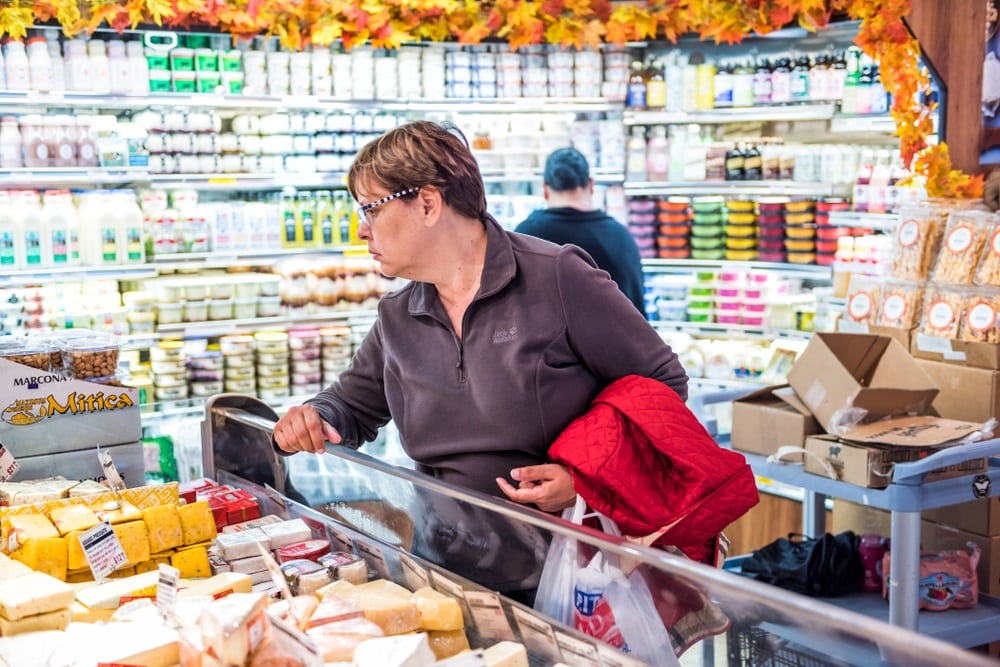 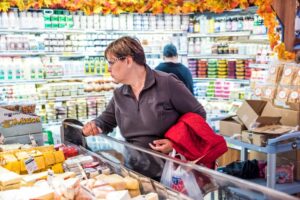 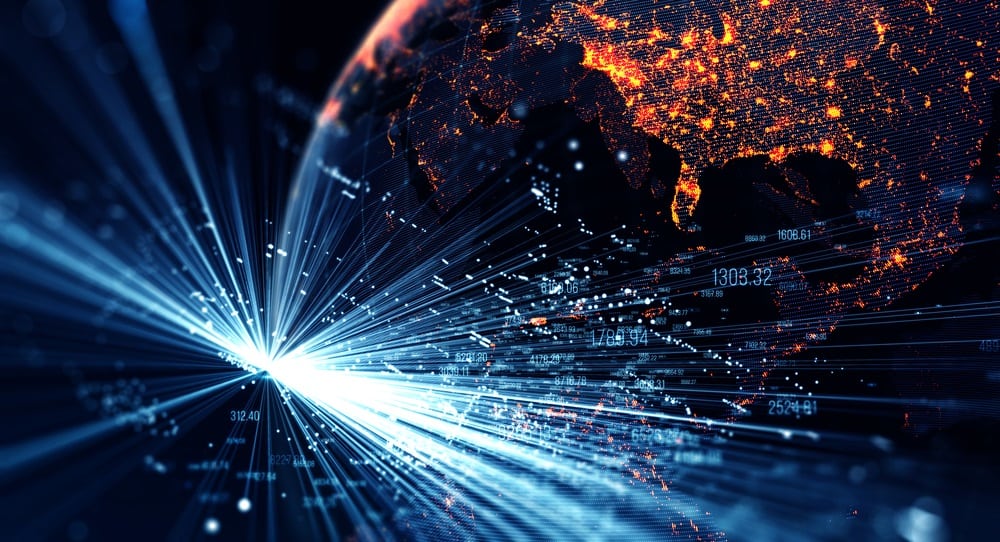 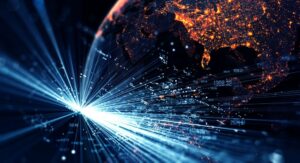