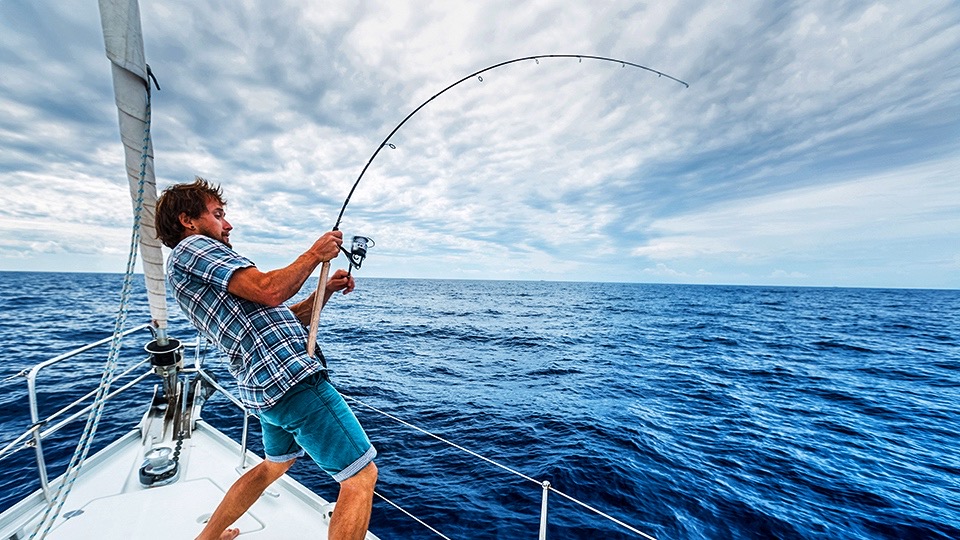 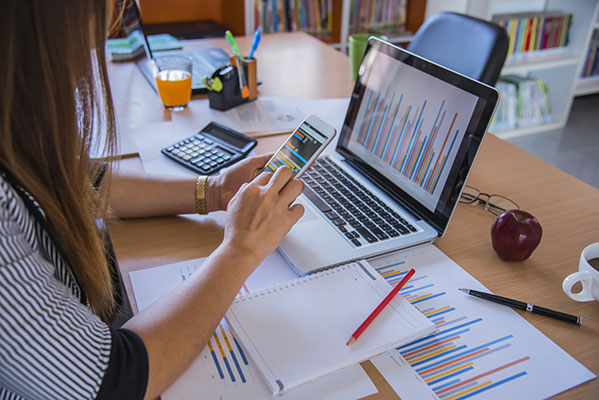 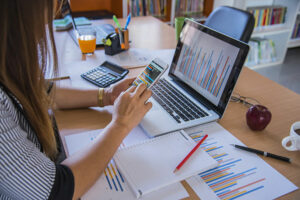 More than two-thirds (68%) of UK marketers believe their organisation could be compromised by the need to work remotely amid the coronavirus pandemic.

An exclusive survey of 2,249 UK brand marketers conducted by Marketing Week and its sister title Econsultancy, finds that remote working has been somewhat rare or rare until recently among 43% of marketers. However, 64% believe it will become somewhat or very common over the next two quarters.

Amid the shift, marketers have genuine concerns about how their teams will manage working remotely during the COVID19 outbreak and the impact it could have on business. Almost a fifth (18%) of marketers believe their organisation would definitely be compromised if there is a significant increase in remote working. 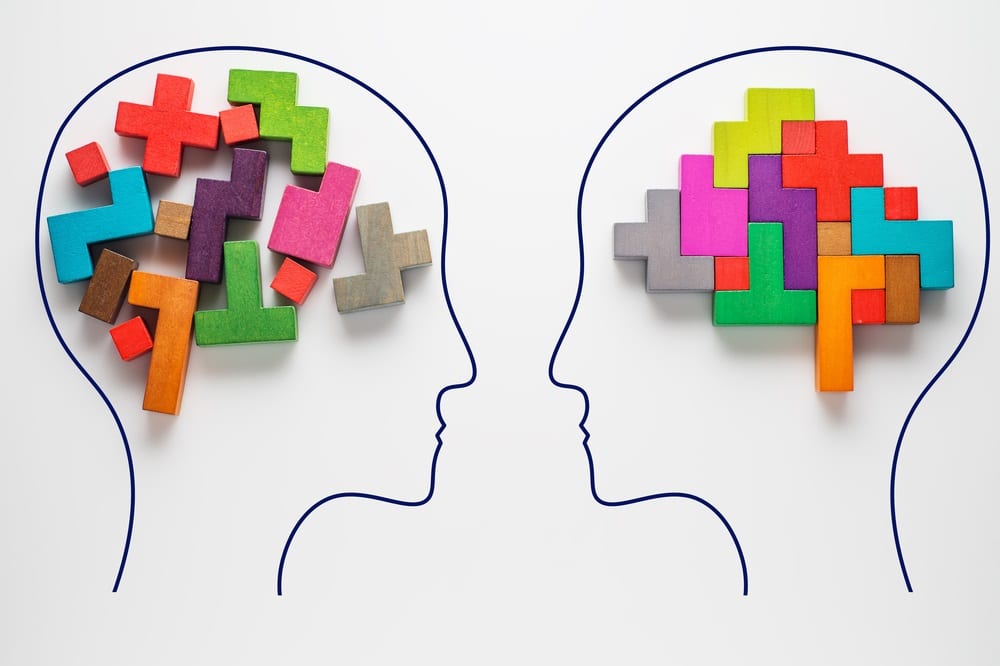 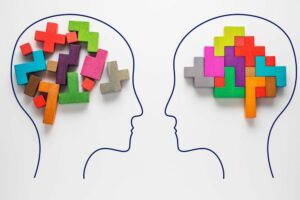 Marketers are more emotional than many of their colleagues, which makes earning respect difficult, but they can gain influence by speaking the language of logic.

Can you ‘feel’ a brand? Can you ‘sense’ what customers want? Did you ever think ‘I’m different from the other people in my firm’? You may not be alone. Many marketers are more sensual, more emotional than their colleagues. And if you are, life in firms can be rather tricky – unless you know how to communicate.

You might know the story of Eros. He was the youngest god on ancient Greece’s Mount Olympus. Eros had one irresistible skill. He could make someone love anyone he wished by wounding them with one of his arrows. Eros’s unique powers made him popular in Greek mythology.

But Eros’s talent came with problems. The other gods saw Eros as something like a wild boy. What he did was often seen as weird. Eros also showed no respect for authority. That’s why, despite his unique skills, the other gods never considered Eros sufficiently responsible to play a full part in the ruling Olympian family. Does that sound familiar?

As part of our research for The 12 Powers of a Marketing Leader, Patrick Barwise and I asked an Insead Business School psychologist to look at our data. It was a big file with profiles of over 1,000 CMOs from over 80 countries. When we met again, the first thing she said was: “Marketers are like Eros.” 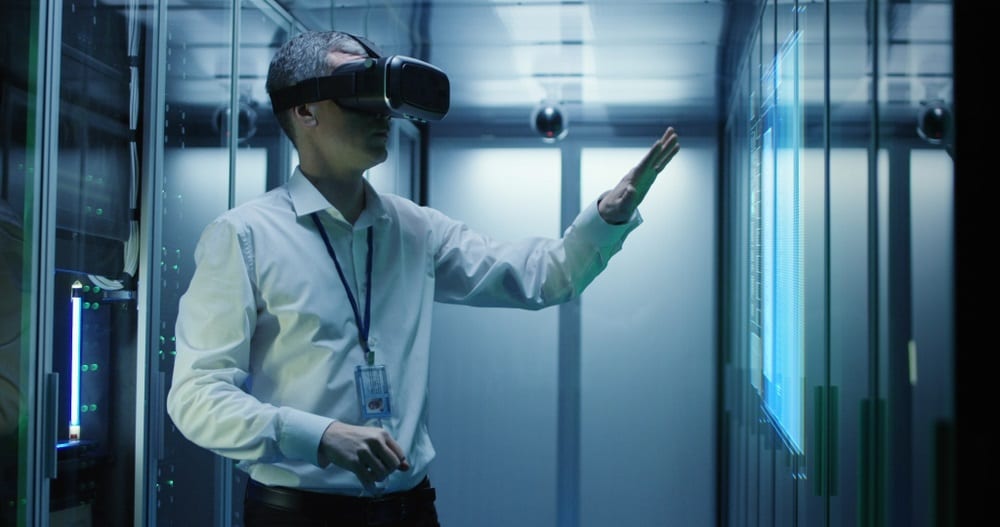 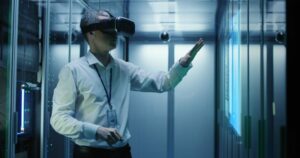 The news that the Co-op Bank has disbanded ‘digital marketing’ should come as no surprise.

For several years senior marketers have been wearily signalling that the need to maintain a digital marketing team separate from the rest of the marketing group was disappearing. And the ultimate manifestation of that realignment, the merger of the digital and marketing teams into a single unit, has been happening across marketing departments with increasing frequency over the last 12 months.

The reason for that integration should be obvious. Despite the recurring use of the dreary D prefix it has become harder and harder to isolate exactly what isn’t digital any more. 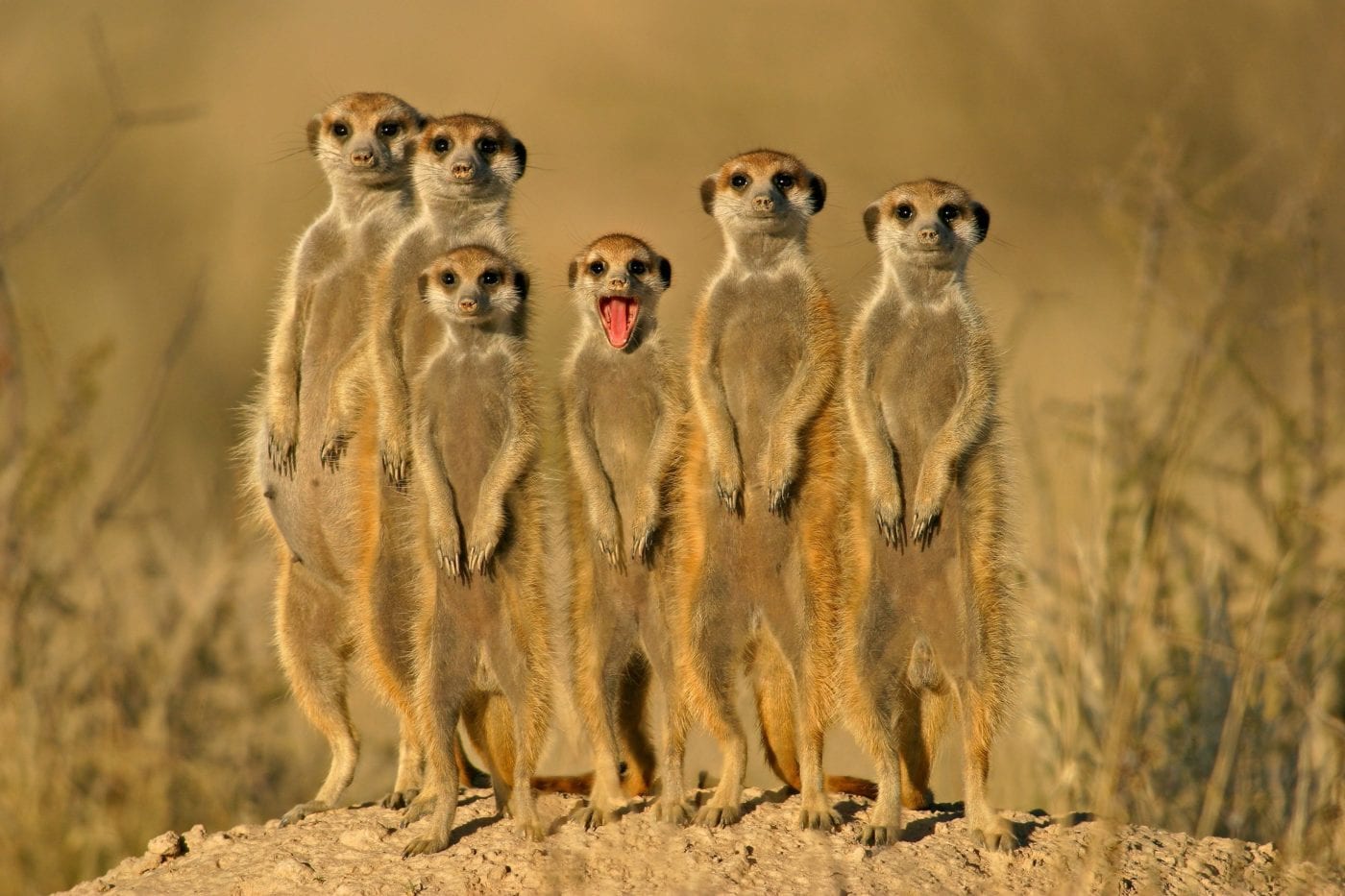 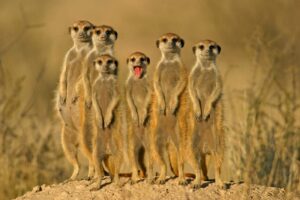 Most marketing leaders expect to expand their teams this year, with digital talent being the most in demand, according to recent research from McKinley Marketing Partners. 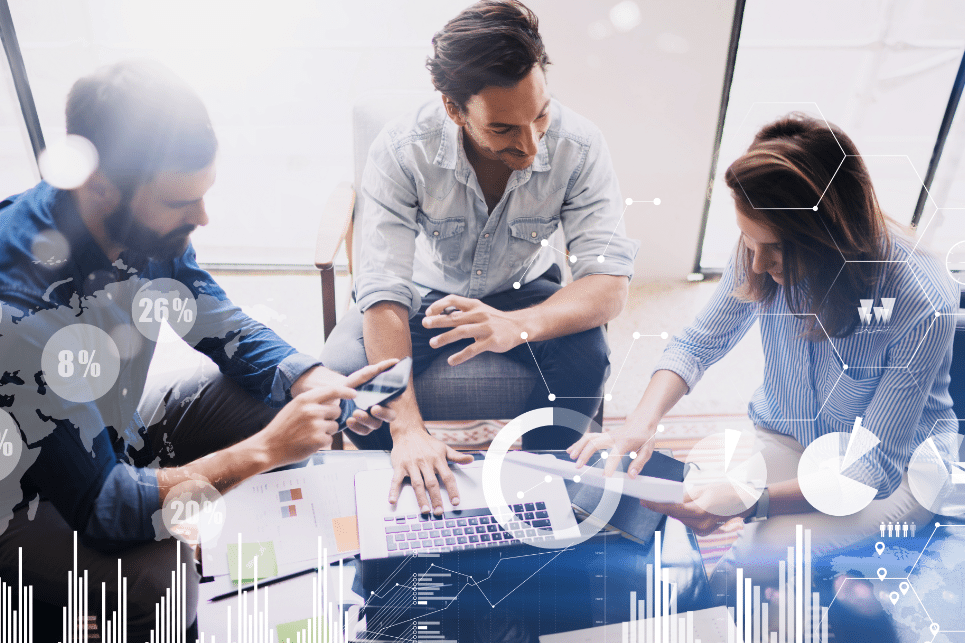